Tips for Adding Your First A/C 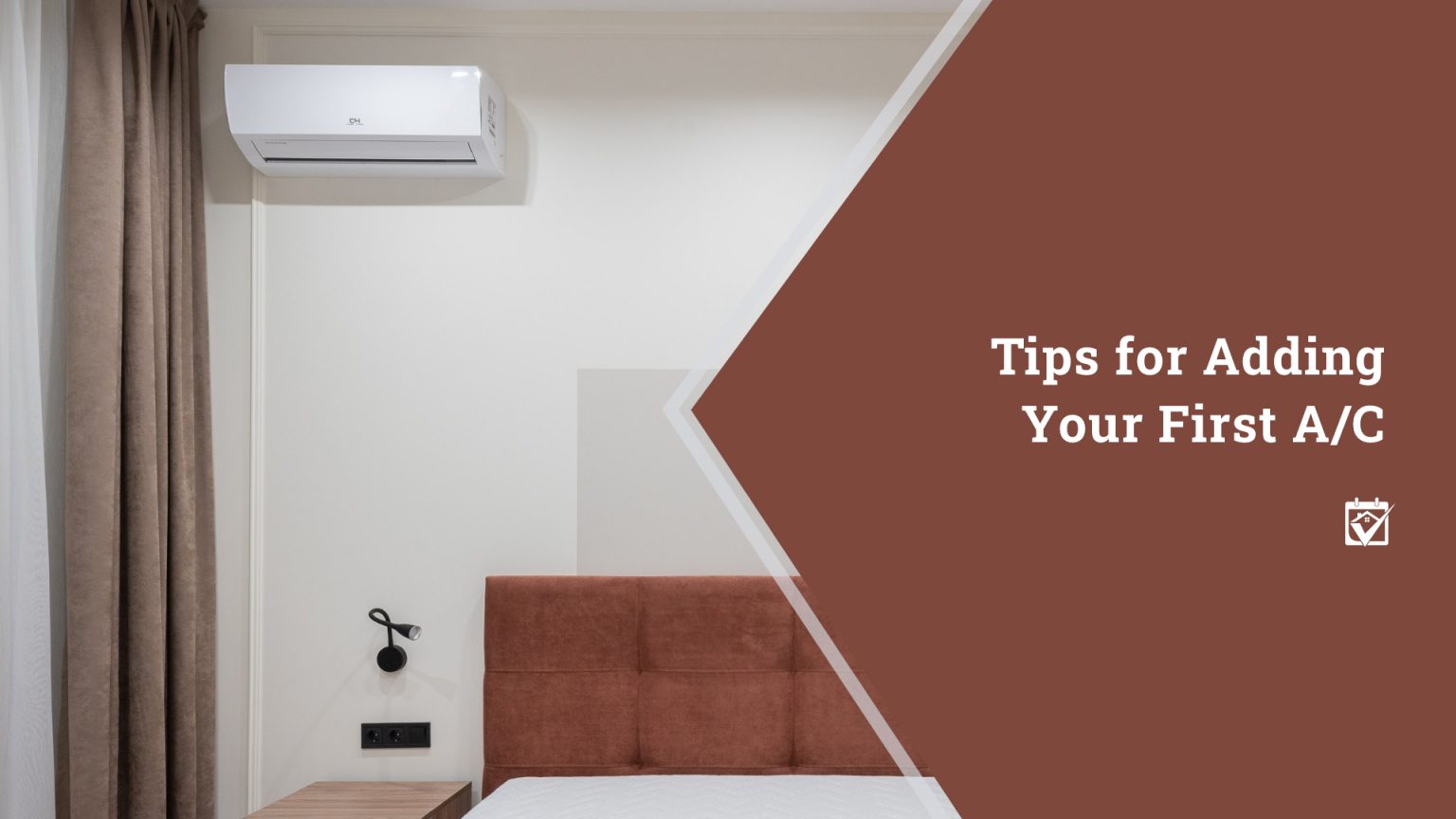 The weather is heating up, and so is your house. In many areas, this summer may be yet another record-breaker, and the thought of adding an air conditioner to your climate control system has probably crossed your mind more than once. But how do you get started with such an undertaking? What should you keep in mind as you shop for a system?

Your First Air Conditioner: You Have Options

Before you even start to look around at systems, it’s important to understand your options. Until recently, the most popular home system was a unit that integrated with your central heating system. These air conditioners use an outside condenser to cool fluid that moves through a copper tubing system, and move it back into an air handler, so the air passing over the copper coils will cool as it’s drawn into the unit through a system of ducts.

While the cooling technology is absolutely sound, and the same that’s used in most air types of air conditioners, you now have different options when it comes to how this is installed.

In the past, you’d need ductwork in each room of your home, including at least one duct that would suck in warm room air for the cool coil treatment. Installing a system like this for the first time can be time-consuming, messy, and sometimes very impactful to your home. Holes will have to be cut in floors, walls, or ceilings (sometimes all three) in order to accommodate a traditional system if you’ve never had ductwork in your home before.

Instead of holes in the floor or the walls or the ceiling, you have a unit that hangs high on the wall in several rooms (depending on your home’s configuration and your need). A few small holes are drilled through the wall for things like copper tubing for coolant.

When shopping for air conditioning units, it’s important to keep in mind the SEER rating of the air conditioners you’re considering. You’ll see a whole range of price points, this is largely to do with the efficiency of the units themselves, which is expressed as the Seasonal Energy Efficiency Rating (SEER). The higher the number, the less the unit will cost to run, which can absolutely make it worth paying a little extra for — to a point.

Most states require at least a minimum SEER of 13 for traditional air conditioning units. Even a high-end traditional unit might not exceed 25 SEER. A ductless mini-split, on the other hand, can have ratings as high as the mid-40s.

Along with being significantly more efficient at the unit itself, ductless mini splits don’t experience temperature loss via the ductwork, so they can be very inexpensive to run since the unit directly removes room air, treats it, and sends it back in without needing to force it through sometimes long and winding ducts where some of that cooling could be lost.

However efficient, ductless mini-splits can also be more expensive than a traditional unit, so the cost should be balanced with the benefits, including longer-term savings, before you choose one over the other.