What Is a SEER Rating? 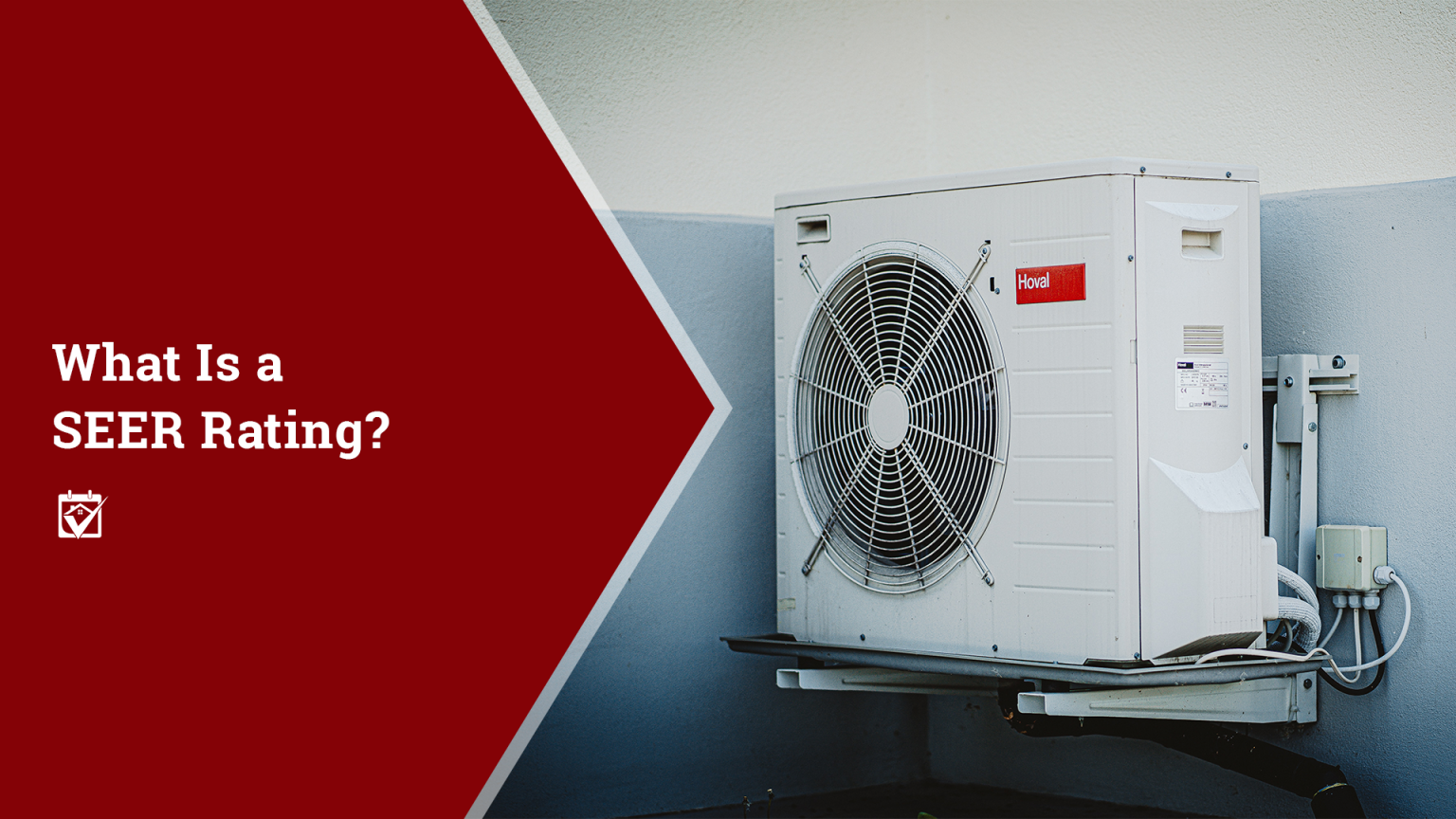 With the cost of heating and cooling a home throughout the year, homeowners want to have the most efficient HVAC units in their home that they can afford. Asking for recommendations for a specific unit can bring about a wide range of different answers, though. Those who are in the market for a new HVAC unit need a way to tell just how efficient different units are beyond all of the hype. That’s where SEER ratings come in.

An HVAC unit’s SEER rating should be one of the most important factors you consider when trying to decide on a model. Unfortunately, if you don’t really know what a SEER rating is or how it’s used, the rating can be kind of confusing. To help, here’s a basic rundown of what SEER ratings are, how they’re used, and where you can turn to get more information.

First things first: SEER stands for “Seasonal Energy Efficiency Ratio” and is one of the details provided on those big yellow “EnergyGuide” stickers that you’ll see on things like air conditioners, heaters, and HVAC units. It’s a ratio that compares the output of the unit over the course of an average season divided by the average energy used during that same season. This provides you with an idea of how cost-effective using the unit will be since the ratio sums up how much energy it will take to keep your home comfortable for an entire season.

It’s important to keep in mind that the rating represents the unit’s maximum potential efficiency; your actual experience may be (and likely will be) at least somewhat less than that potential based on weather conditions and other factors such as routine maintenance. Even with that in mind, the SEER rating provides a starting point for comparing different options and finding the best solution for your home.

When it comes to SEER ratings, you want to find HVAC units that have high numbers. This means that a relatively small amount of energy was used to create the output that the unit achieved, which translates to a significant reduction in cost for you. If you’re upgrading from a unit that is maybe 10 to 15 years old, there’s a good chance that you could save as much as 20 to 40 percent on your energy bill due to the higher efficiency of modern units. Using the SEER rating as a guide and comparing new units to the SEER rating of your current one will help you to maximize that savings.

Similarly, SEER ratings can be used to compare models from different manufacturers to find the one that provides the best bang for your buck. A unit that’s more expensive up front may still save you money in the long run if it has a notably higher SEER rating than cheaper models. While there’s obviously limits to how much your budget can spare, using the SEER rating as a comparison point can help you to find the most efficient option from among multiple models that otherwise seem very similar.

If you still aren’t sure exactly which HVAC unit you need, don’t be afraid to talk to a professional. Get in touch with pros that specialize in HVAC sales and installation, as they’ll not only know how to find the most efficient unit within your budget, but will also help you take factors such as your region, the local climate, and the size of your home into consideration. Best of all, they’ll be able to deliver and install the unit for you to make sure that everything is done correctly.